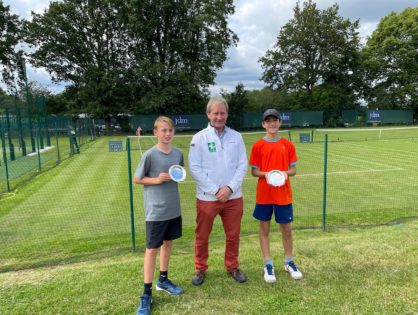 September 1st, 2021by Melanie Eagle
Congratulations to Alex who was the club’s U14 Boys Road to Wimbledon winner.  Alex progressed to play at the county event on the grass and… 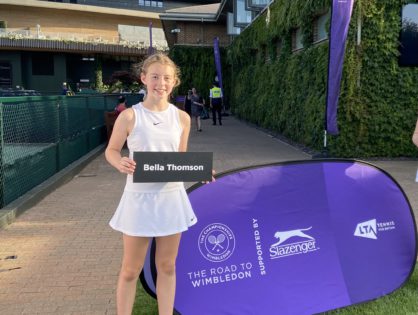 September 1st, 2021by Melanie Eagle
Congratulations to Bella who earlier this summer won the club’s U14 Girls Road to Wimbledon tournament.  Bella then went on to compete in and win… 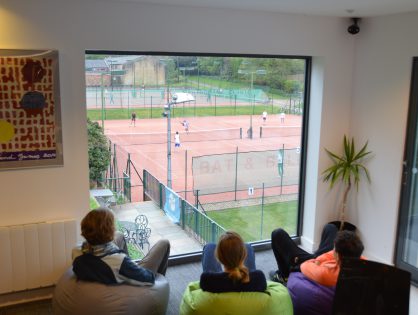 September 20th, 2020by Ed Salmon
For all junior coaching enquiries contact Hélène Jackson on 07710 677675 or at 7oakswhtc@gmail.com. www.sevenoakswhtc.co.uk

Sevenoaks Tennis Club was founded on its present site in the mid 1980’s and is the largest tennis club in the Sevenoaks area.  Over the last ten years the facilities have been significantly upgraded and include 7 all-weather courts, one macadam and six artificial clay. The artificial clay courts are all floodlit.  The clubhouse was given a major overhaul in 2014.  It is now a light and modern space commanding good views of the courts and offering a bar, kitchen, TV and shower facilities.

The club is very active with more than six hundred playing members and aims to offer tennis for all ages and playing abilities from beginner upwards. This is achieved through club mix-in sessions, coaching opportunities, team tennis and tournaments in addition to members arranging their own play and booking courts via an on-line system. There is a thriving junior programme.  Juniors are welcomed at the club and actively encouraged to participate in club events.

The Club has a social side with friendly tournaments and other events including a Christmas party. 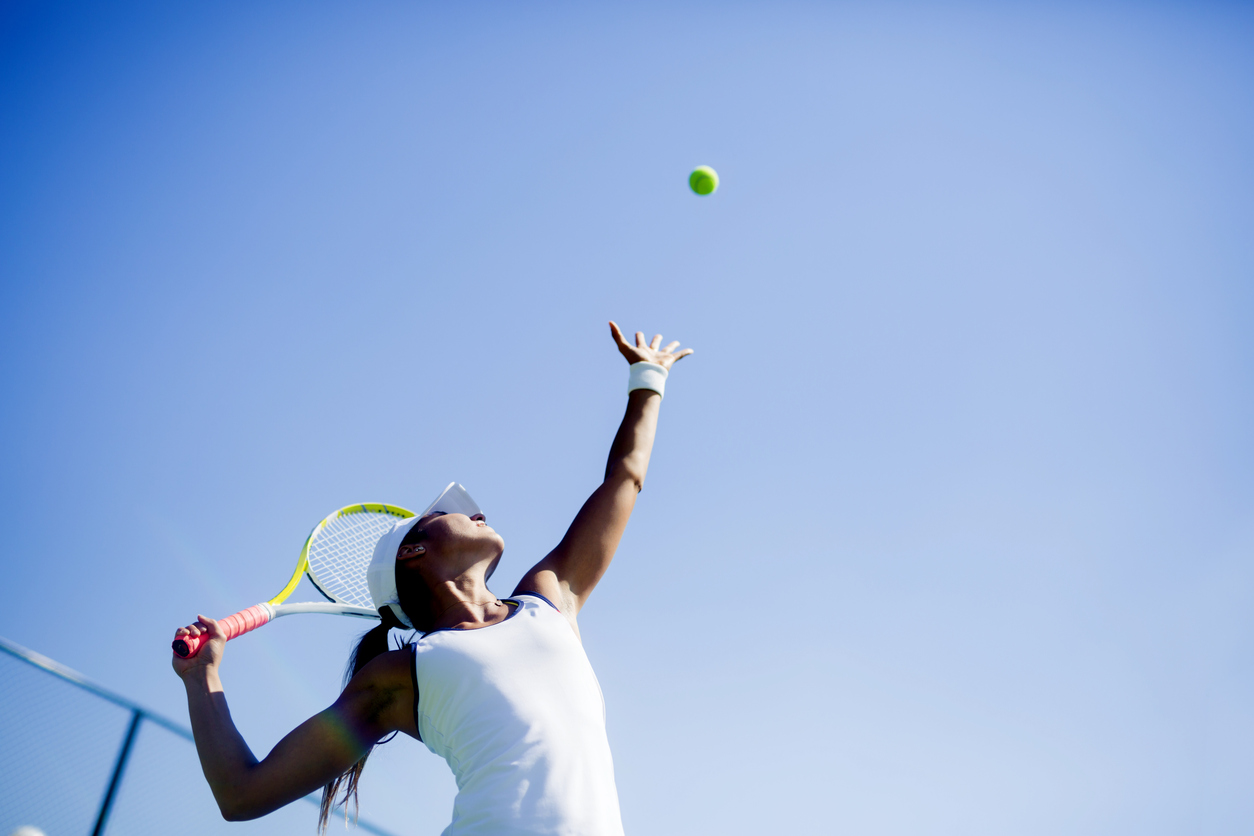 Tennis
Information on our club sessions, court booking, tournaments and upcoming events for your diary, as well as links to court and floodlight reservation.

Coaching
Coaching is available from the large team of professional coaches who run a wide variety of group coaching sessions for both adults and juniors, as well as individual lessons. 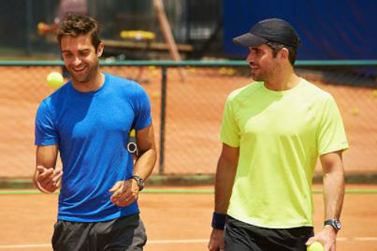 Teams
Club teams, including mens, ladies, mixed and veterans, are entered into the Kent League during Summer and Winter. There are also mid-week ladies friendly matches against local clubs.